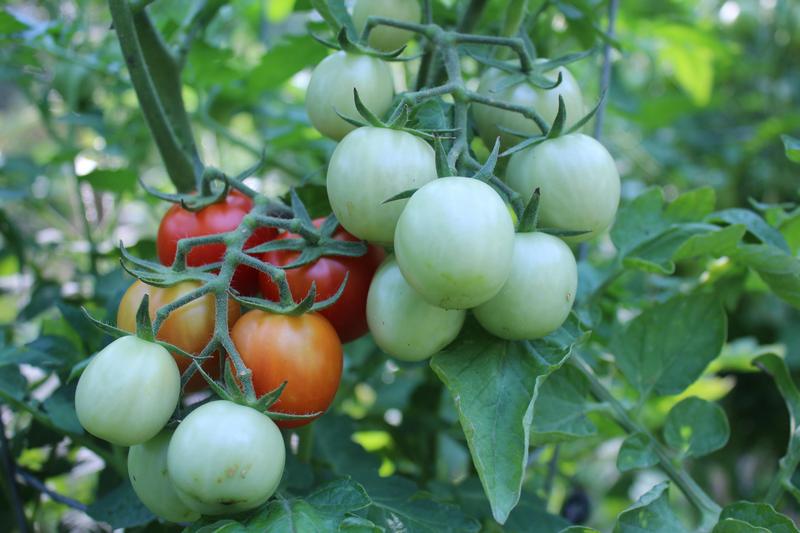 Dock seeds are prolific everywhere you look right now, so this is a great time to gather them and make dock seed flour.  If you haven't...