How to cook pheasant’s back or dryad’s saddle mushrooms 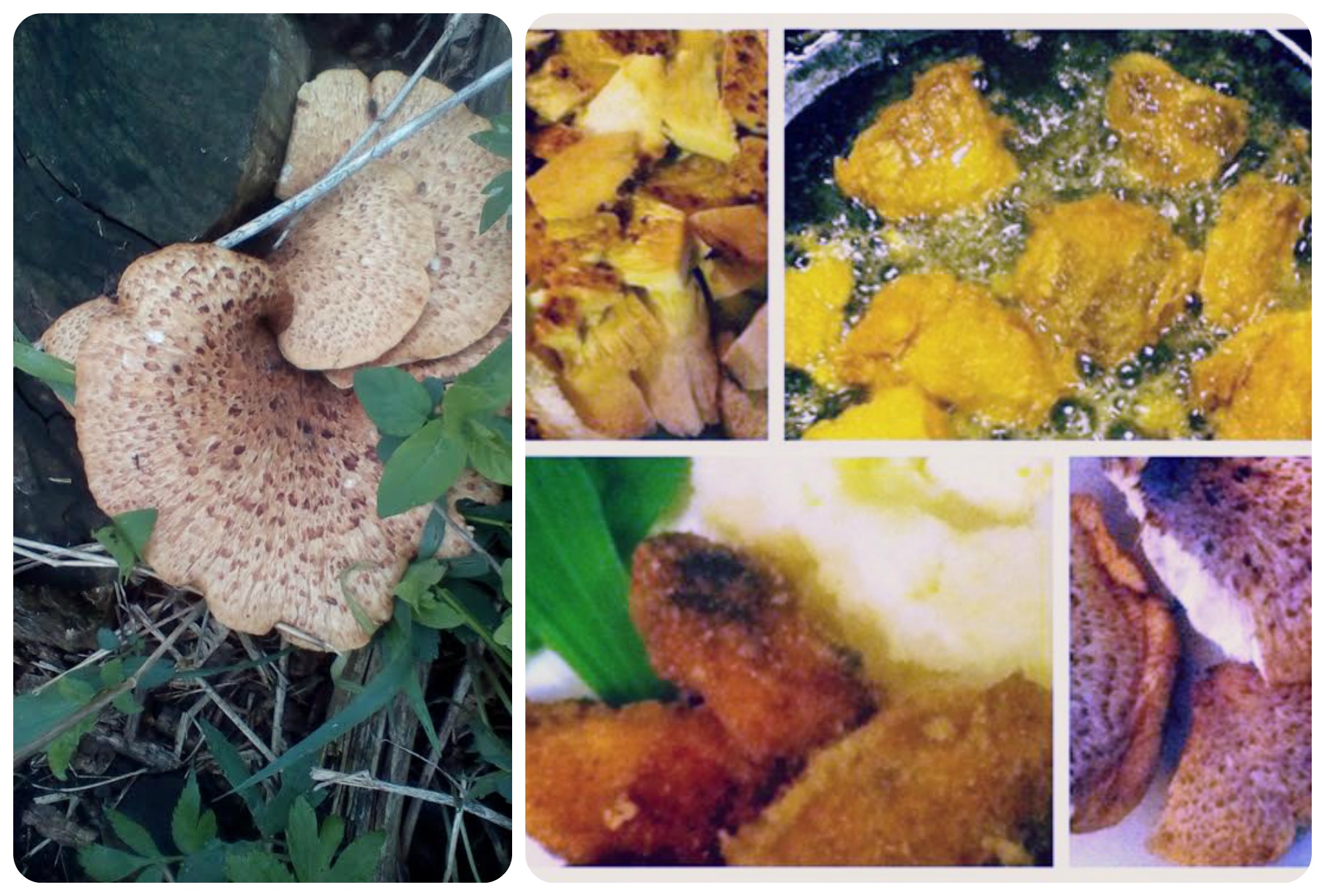 Pheasant’s back mushrooms can be incredibly easy to find this time of year and incredibly tasty — but you have to know which ones to use and how to prepare them right.

Many foragers are told not to bother with pheasant’s back mushrooms, also known as dryad’s saddles. While it’s undisputed that they are edible (as in non-poisonous), many experienced foragers will tell you that they’re tough, chewy and not worth the bother. This is their loss, as these mushrooms are quite good if you know how to treat them and when they’re best.

The dryad saddle is a very firm mushroom. I’ve heard of people eating it and not liking it, and saying it is inedible. I have also heard people praise it for being delicious. The confusing part is that both are right, It just depends on at what age you happen to find the mushroom. You wouldn’t want to eat the stem of asparagus when it’s old and woody, although you could make soup with them. The Dryad Saddle is the same way.

How do you know if your pheasant’s back will make good eating?

Even large specimens can be tender and delicious, if they meet these criteria.

Note that pheasant’s backs (Polyporus squamosus) are pretty easy to identify. They have the characteristic patterns like a female pheasant’s coloring and no poisonous look-alikes. When you break off a piece, it smells like cucumber or watermelon rind, with a slight undernote almost like floral perfume. That said, be sure to always absolutely identify your mushrooms before eating. It’s also a good idea to have a small amount the first time (as with any new food), in case of individual allergies.

Our family’s favorite way to cook pheasant’s backs is to batter and fry them. Here’s what we do.

Other foragers have other favorite ways to prepare pheasant’s backs.

Half Pint Farm has a wonderful recipe with lots of information on pheasant’s backs. Their recipe fries bite sized pieces in olive oil and butter, and then uses them in stir fries and as pizza topping. They describe the end result as tasting like crispy fried chicken skin.

Once you have found tender specimens, they are best cooked straightaway. Like many other wild mushrooms the aroma is ephemeral often disappearing within hours. Tempura frying will retain some of this “watermelon” character. Sautéing or pan frying is a good way too. Slice them thin and cook them hard and fast. Overcooking will create toughness. I have tried drying them. They come out as very white, crunchy chips that are pleasant to eat dry.

Meanwhile, readers on Forager Chef chimed in with their favorite methods:

I like them fried with butter, salt and pepper and served on toast with a cup of tea. I keep them if I can easily tear them and if they are springy like the muscle between your thumb and forefinger.

I just go cut them when they are about 3 days old and slice them an sprinkle with olive oil, sea salt and ground pepper and bake on a cookie sheet for about 15- 20 mins at 350 or 375 until golden and slightly crispy on outside.

We made cream of mushroom soup with these and it was delightful.

I assigned the larger ones to the stock pot and gave smaller ones which passed the scrape test my usual portabella treatment: a quick, but thorough rinse then sauteed them in a mixture of soy sauce, butter, and olive oil, adding a little black (brewed) coffee for extra flavor after the soy sauce had cooked down. they were far better than most portabellas and had a lovely only slightly chewy texture.

Sliced very thinly, simmered in water with butter for about five minutes, drizzled with lemon juice and a light grind of black pepper, and I couldn’t stop eating them! The texture was lightly crunchy.

Many other foragers report simply sauteing them with garlic and butter for delicious results.