20 Vegetable and Herb Seeds You Can Still Plant in June

Think June is too late to start seeds in your garden this year? No way! There are still lots of veggies you can direct seed in your garden.
Indeed, many garden plants grow much more happily in June when the soil has warmed up. Some bean varieties mature in as little as 35 days, and herbs like cilantro can be planted every few weeks right through June and later for a constant harvest.
If you’re in the Midwest or most of the northern states, these crops will all have plenty of time to grow if you plant them in early June (and some even into late June). Southern gardeners and those in extreme regions should look for varieties built to handle their climates.
Here are vegetable, herb and edible flower seeds you can successfully plant in early June. Some, such as swiss chard and radishes, can be planted even in late June. 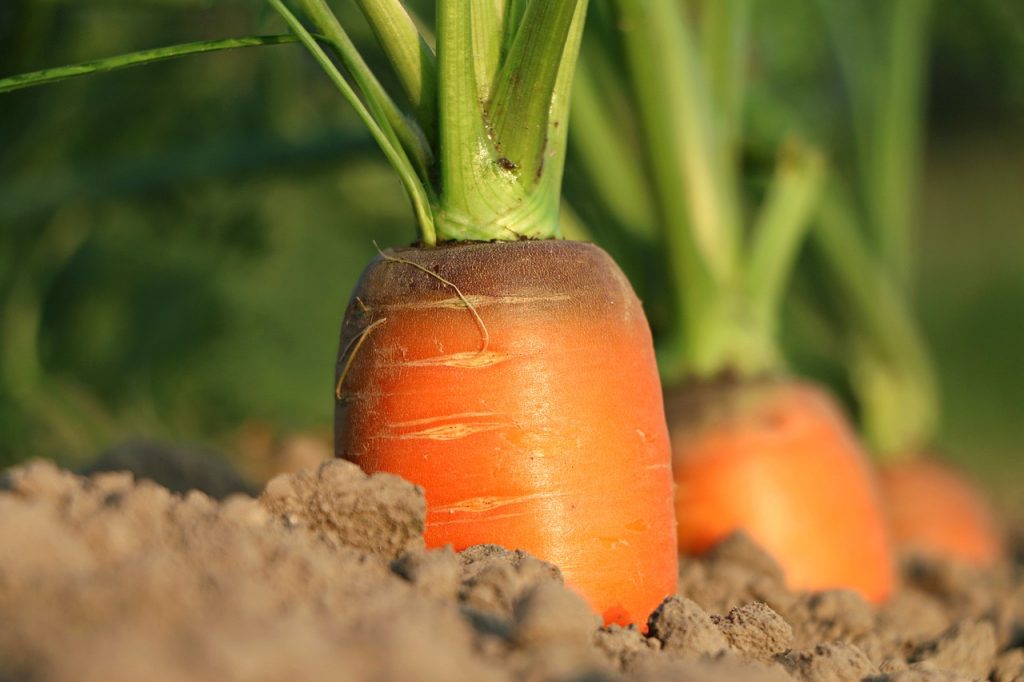 Also consider planting traditional spring seeds like turnips and lettuce in a partially shady part of the yard if you missed the spring planting season and still want to get them in. That way, they’ll avoid some of the summer heat extremes that can turn these veggies tough or bitter. See 40 Fruits, vegetables and herbs that will grow in partial shade for more ideas on what to plant in the partially shaded parts of your yard.
Don’t forget you can still start seeds in July and August for fall gardens, too. Stay tuned for lists of good seeds to start in these summer months.
Please follow and like us: