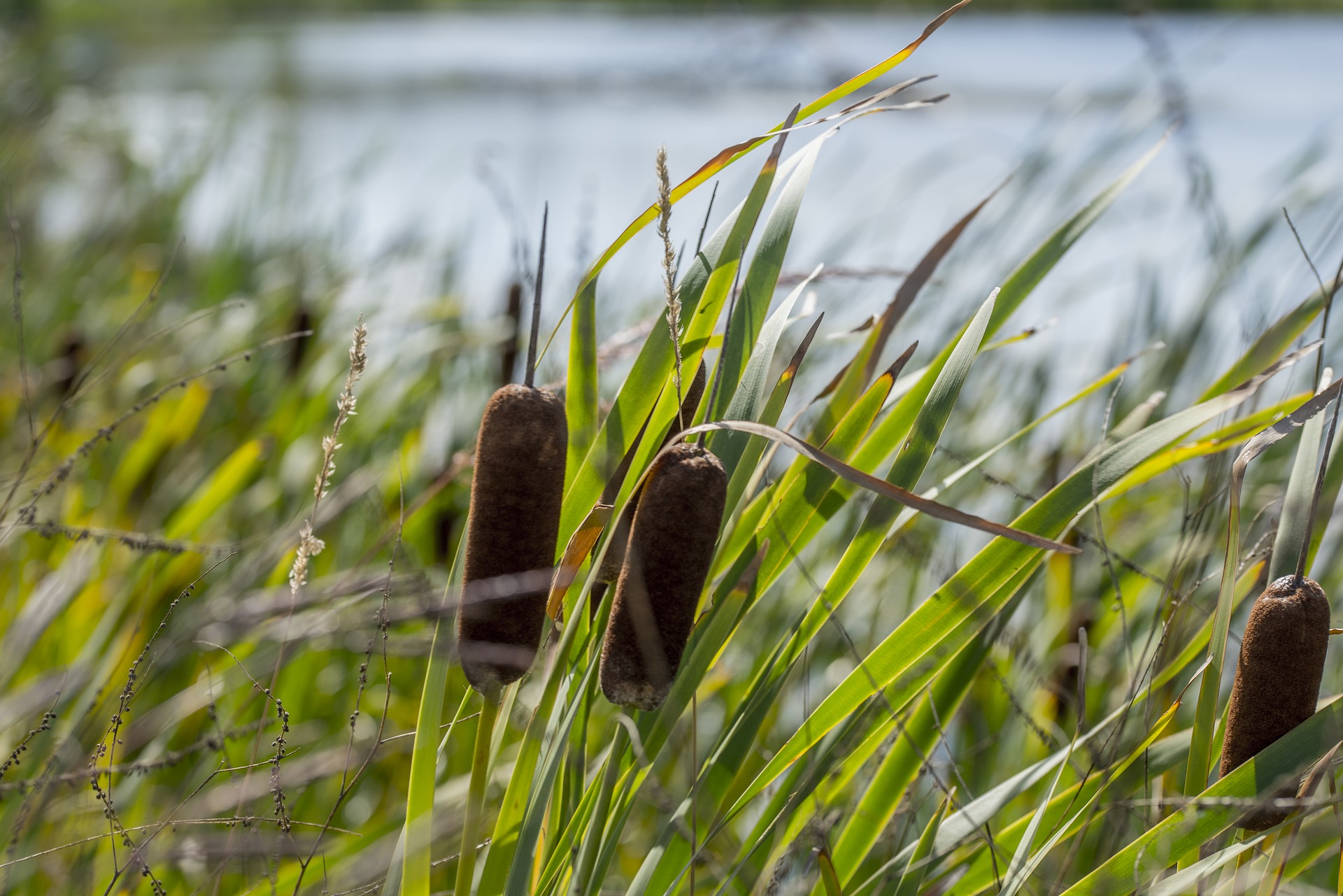 Most foragers know that cattails are an excellent wild food, so much so that Euell Gibbons called cattails “nature’s supermarket.”  Foragers eat the hearts of the young stalks and the immature flower spikes, the pollen and the root starch, which can be used for a versatile cooking flour.  That said, many foraging sites say that cattail starch contains gluten, which would make it unsafe for people with celiac disease or gluten intolerance.

For a root starch, cattails contain a fair amount of gluten, which is good news if you want to make flatbread or tortillas, or need it to hang together because you don’t have utensils.

This quote was taken from the author’s 2012 foraging book, Eating on the Run. 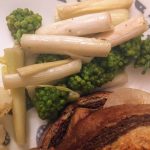 We’ve eaten cattails for years in our family, but we’ve always eaten the young spring cattail shoot hearts and used the vivid yellow cattail pollen for flour (with other flours) in things like pancakes.  The warnings seemed to relate to cattail root starch, which we’ve never eaten but was something we were hoping to try soon.  Since we have a child who is allergic to gluten, I wanted to be sure it would be safe.

There is a long tradition in the foraging community of one erroneous statement being put out there by a respected forager and others repeating it without ever confirming that it was true.  This happened with Euell Gibbons when he reported that milkweed needed to be boiled in repeated changes of water to be edible, which was repeated for decades until Sam Thayer finally put it to the test (again and again, with multiple groups of his classes around the country) and finally put that myth to rest.

The “fact” that cattails contain gluten seems to be another example of foragers repeating bad information.

I was able to locate a study where researchers analyzed cattails for gluten and found that they contained none.  In CONTENT OF GLUTEN IN RHIZOME OF NARROW-LEAVED CATTAIL ( TYPHA ANGUSTIFOLIA ), the authors studied cattail root starch as a flour alternative for people with celiac disease.  They wrote:

The only way to treat people suffering from celiac disease is to eliminate products containing gluten proteins from the diet. Researches have been carried out to find new sources of gluten-free food; among them, the cattail (Typha spp) can be counted. It is possible to grind its rhizomes and to get a baking flour to make cakes, bread, and biscuits. The objective of the study was to determine the content of gluten fraction in the flour produced from rhizomes of the narrow-leaved cattail that caused a disease response in persons with the celiac disease.

They established through reputable gliadin laboratory tests that cattails contained no gluten:

Based on the results obtained, it was found that the flour from rhizomes of the narrow-leaved cattail did not contain any peptides that caused celiac disease. Thus, this flour can be used in the products for people suffering from this disease.

I was able to confirm that cattails do not contain any gluten and are safe for Celiacs and those with gluten intolerance.

With that in mind, I’m happy to move forward with our family’s plans to tackle cattail root starch this spring for one of our next foraging adventures.  🙂