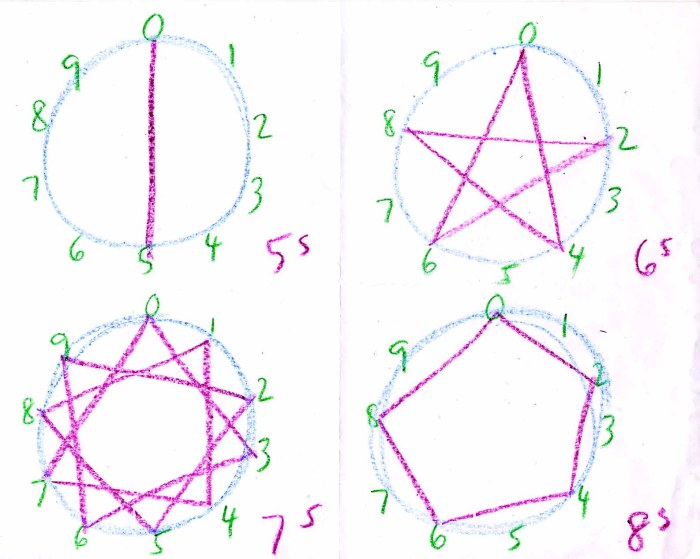 There’s no discounting the importance of memorizing math facts. Kids can understand math concepts perfectly but if they don’t remember their addition or multiplication tables it can leave them frustrated and feeling like failures.

The good news is that there are lots of fun ways to help them memorize their math facts. Here are 22 to try.

Remember that some kids naturally memorize math facts much easier than others. Kids who are right brained learners are often “late” in memorizing math facts but are capable of doing very advanced math despite it. Don’t obsess over the fact that your kids don’t know it all by heart, and don’t wait to get into higher math until they know it all by heart. Simply provide a calculator, a printable chart or some other aid to help them with the numbers in the meantime.

Have fun with numbers, and the memorization will come.

Weather trees are great ways to incorporate art, nature studies, science and even math into a fun daily project.  Here's a free printable...