Dock seeds are prolific everywhere you look right now, so this is a great time to gather them and make dock seed flour. 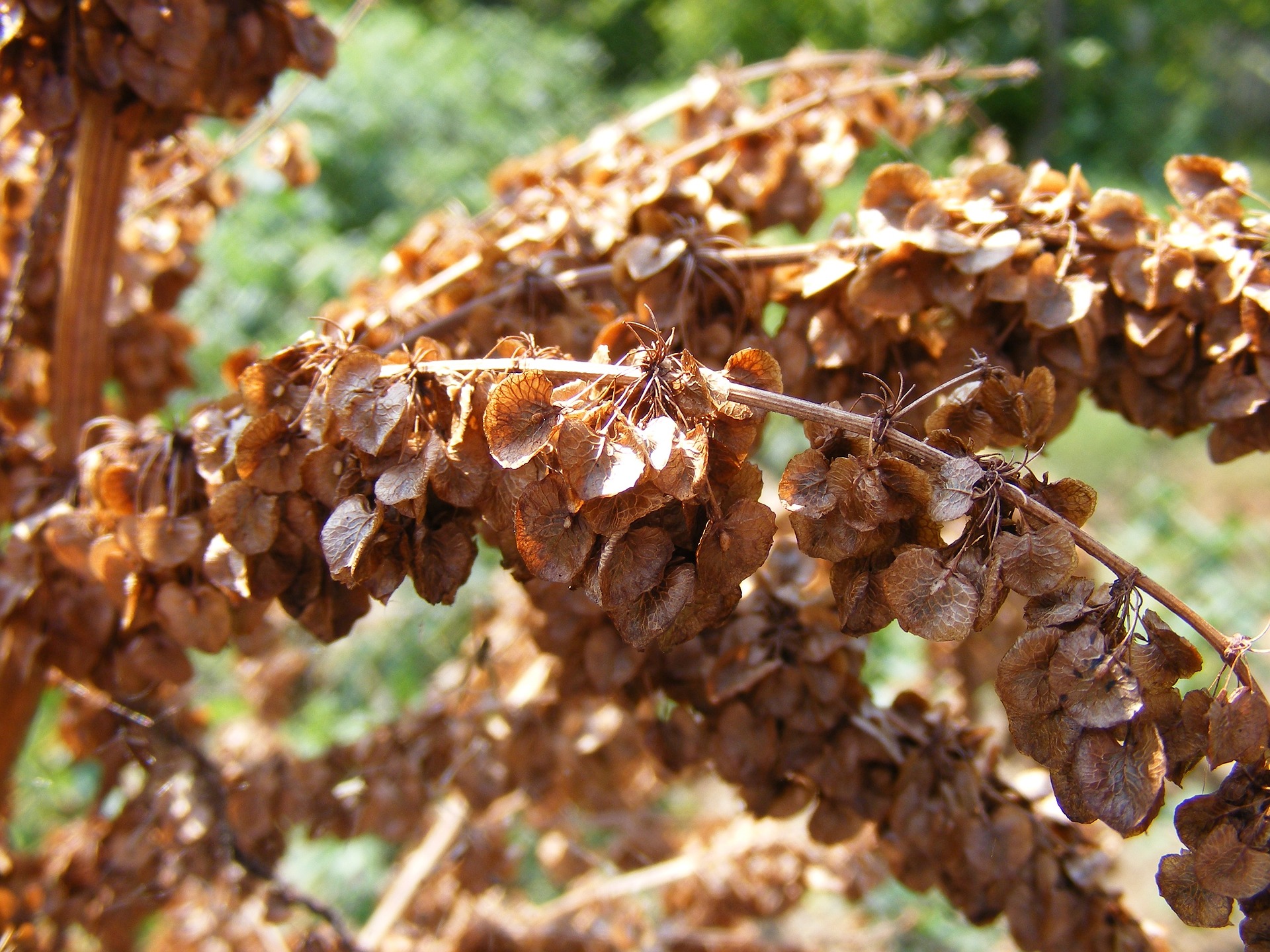 If you haven’t ever cooked with dock seeds, they’re an easy and healthy source of wild flour to forage. 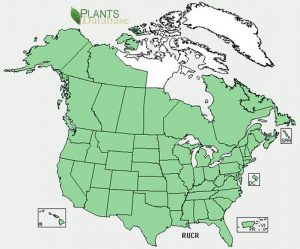 Dock grows as an invasive weed all over the world.  You can often find it near fields, ditches and the edges of forests and in parks and meadows.  There are various species, such as curly dock (Rumex crispus), and bitter or broadleaf dock (R. obtusifolius).  Despite the name, burdock (burr dock) is actually in another plant family (Articum spp), though it is also healthy and useful.

The stalk, roots and young leaves of dock are edible, too. 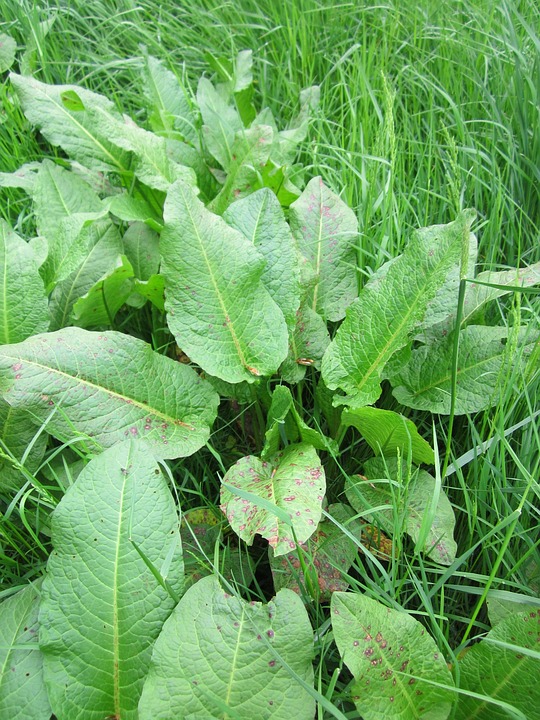 This was our first year experimenting with dock seeds and we’re still learning, too.  Here’s what we’ve found so far.

Many foragers like Gather Victoria recommend not bothering to separate the tiny seeds from the chaff, so I just ground it all together.  I toasted mine in a cast iron pan before grinding it, since toasting seems to make everything better.  Gather Victoria roasts hers in a 350 degree oven for about 5 minutes. 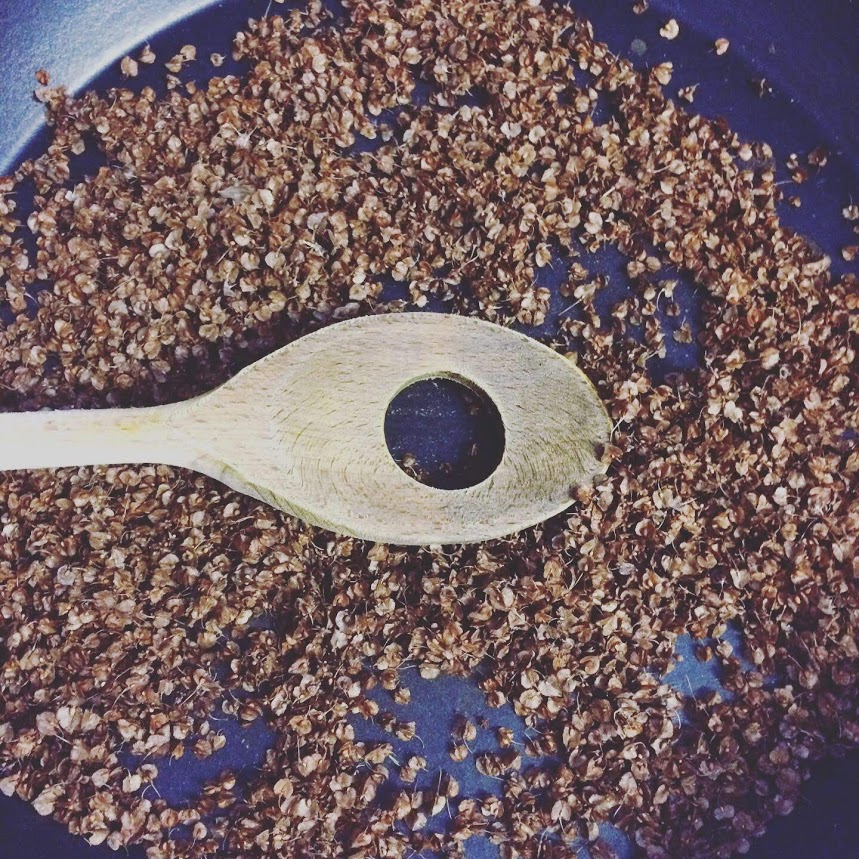 We were down visiting friends in Nebraska last week and my friend brought home some dock stalks from a client’s property (he gave permission and said someone was coming to clear it all out the next day).  We used the stiff hollow stalks to make bee houses for a craft at her daughter’s bee-themed birthday party, and I quickly stripped the seeds and spread them out to dry.  The hot Nebraska sun had dried them well, but I left the big bowl outside for a good long time to let any stray beasties wander off and clipped the stalks to use for our crafts. 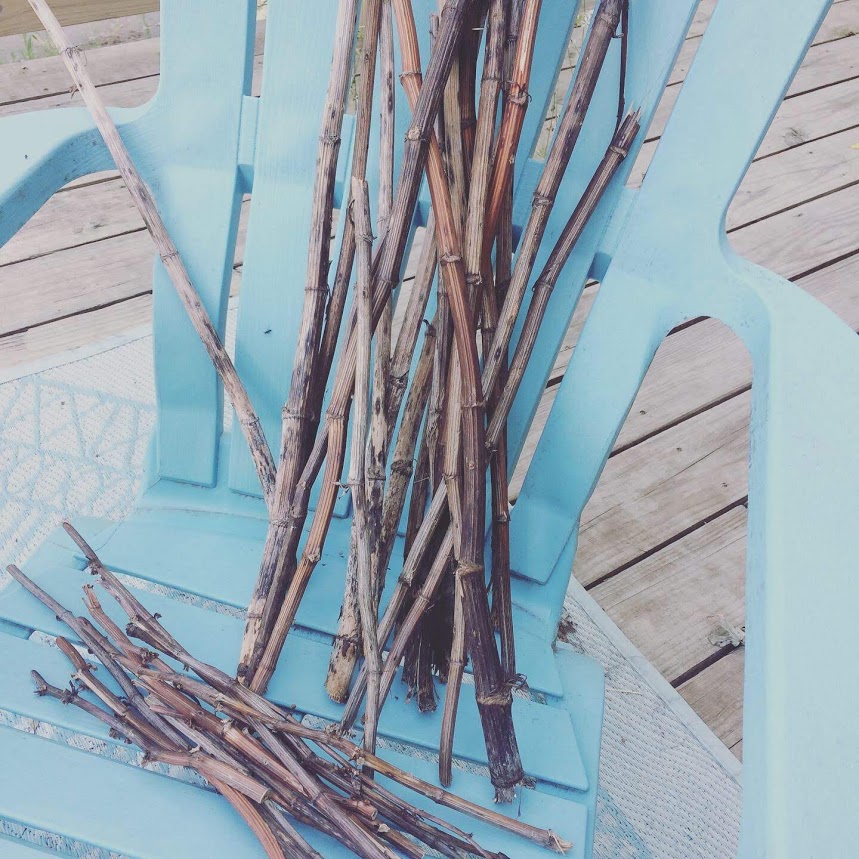 (As a side note, we also discovered that the hollow stalks are great fun for blowing bubbles too.) 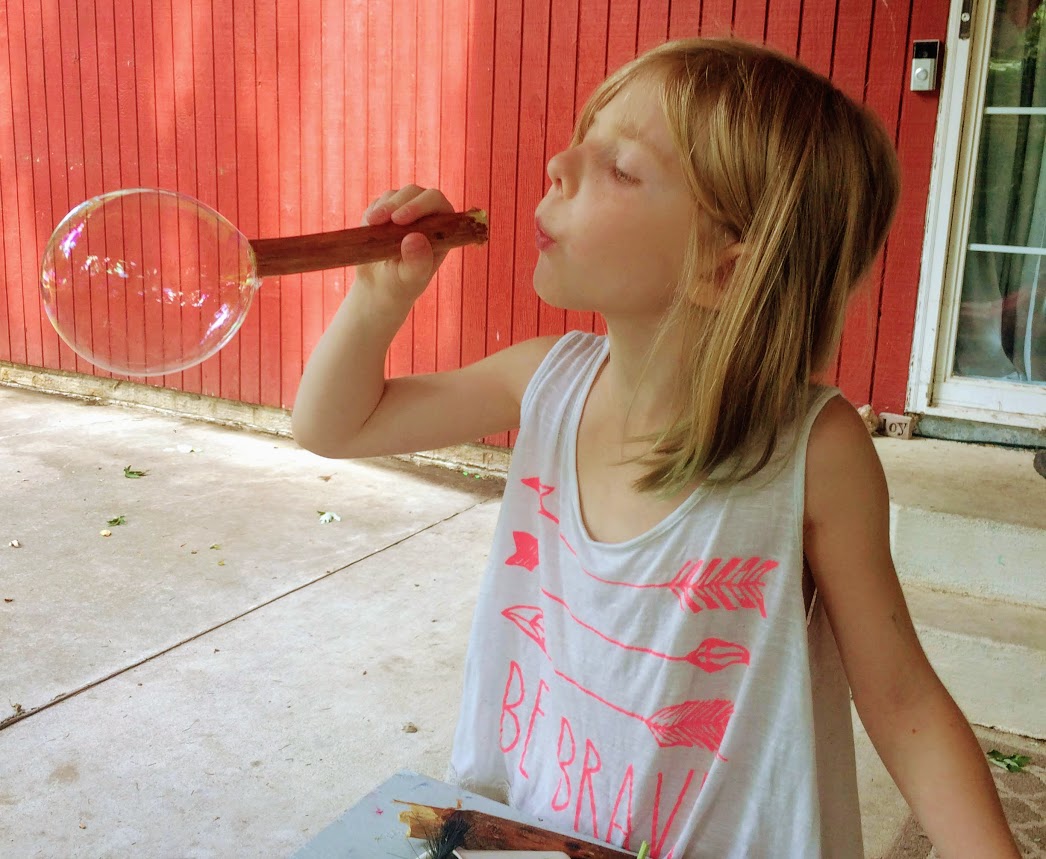 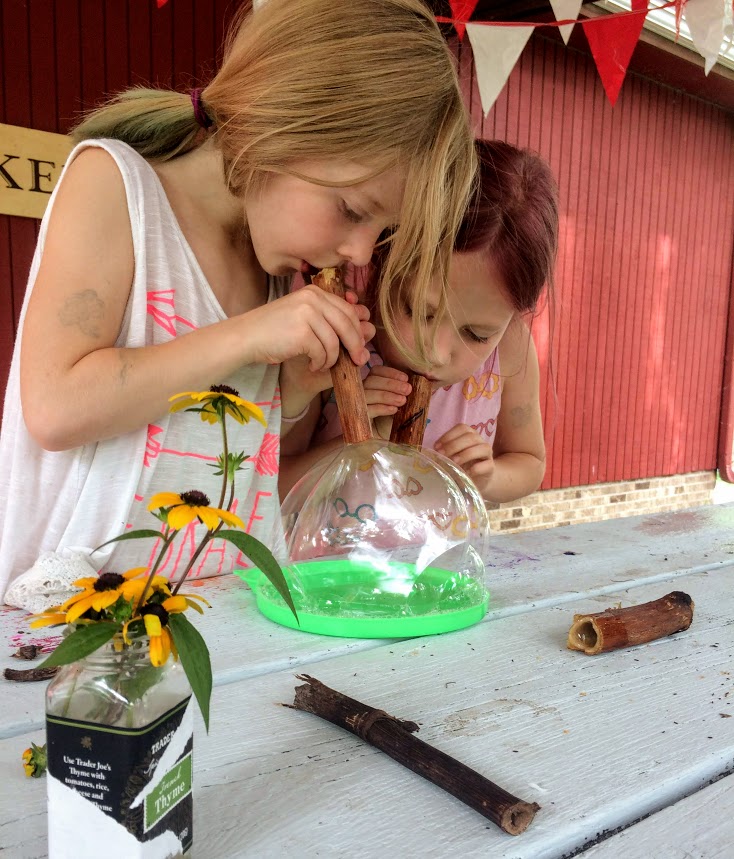 My first experiment was with crackers.  I made two batches — one with half toasted dock seed flour and half almond flour, and one with half coconut flour.  I added a splash of olive oil and some salt and water, plus garlic for the almond flour mix and Trader Joe’s 21 Seasoning Salute to the coconut mix.  I pressed them into little flat crackers, poked a few holes with a fork, and baked them on a cookie sheet at 350 until they were crispy (the coconut flour ones took much longer than the almond flour ones, but the time varies greatly by how moist them are and how flat you press them). 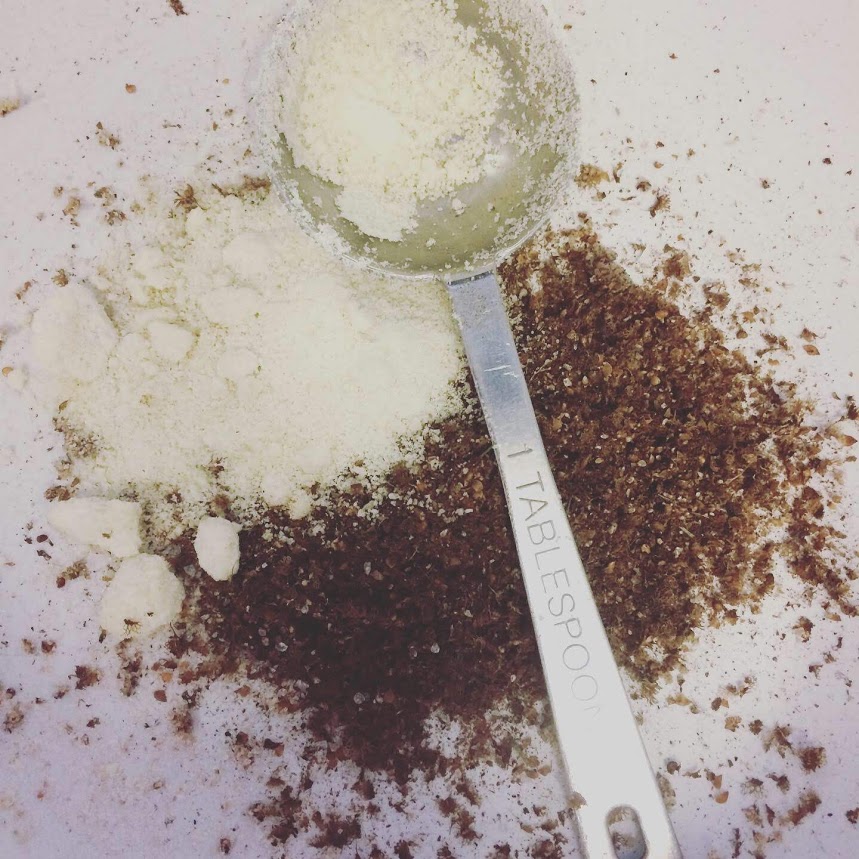 When making big batches, I roll crackers out and cut them into squares with a pizza cutter, but for small batches it works to just hand press them.

We all liked the garlic almond flour version but the coconut flour one didn’t impress us at all.  That was the fault of the coconut flour though, which tends to suck all the moisture out of your mouth (Tiffany had a ton of it and had asked me to find uses for it).  Everybody asked me to make more of the garlic almond and dock seed crackers though. 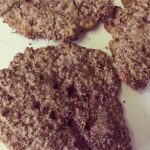 (Forgive this terrible picture.  People gobbled them up before I got a proper picture and I quickly used my cell phone to take a photo of the last three on a saucer as the kids were asking for them.  I also didn’t even try to make them pretty, as it was my first experiment with just seeing how they’d taste!)

Several folks have told me they also make dock seed crackers.  It’s a pretty easy way to start using dock seed flour (or whole seeds), since crackers are so simple to make.

It’s hard to find nutritional information on dock seeds, but I was able to find some information on their vitamin and mineral content, along with ways they were used for medicine over the years.

The Journal of the American Oil Chemists’ Society reported that dock seeds contain 10.62% protein and are also a source of lysine, fiber, phosphorus, calcium and other nutrients.

In the journal Ethnopharmacol, researchers studied traditional uses, phytochemistry and pharmacology of dock and reported on the health benefits of the leaves and roots:

The aerial parts, leaves and roots of the plants are used as vegetables and for the treatment of several health disorders such as mild diabetes, constipation, infections, diarrhoea, oedema, jaundice, and as an antihypertensive, diuretic and analgesic and in case of skin, liver and gallbladder disorders, and inflammation. Many phytochemical investigations on this genus confirmed that Rumex species are rich in anthraquinones, naphthalenes, flavonoids, stilbenoids, triterpenes, carotenoids, and phenolic acids.

They did note that dock, like other greens, does have a fair amount of oxalic acid and could lead to kidney stones in susceptible individuals if consumed in large quantities.  This relates to the leaves, though.

This review confirms that some Rumex species have emerged as a good source of the traditional medicine for treatment of inflammation, cancer and different bacterial infections and provides new insights for further promising investigations on isolated compounds, especially quercetin 3-O-glucoside, emodin, nepodin, torachrysone, and trans-resveratrol to find novel therapeutics and aid drug discovery. In addition, hepatoprotective, antiviral and antidiabetic activities should have priority in future pharmacological studies.

Here are some dock seed flour recipes from around the web that have caught my eye. 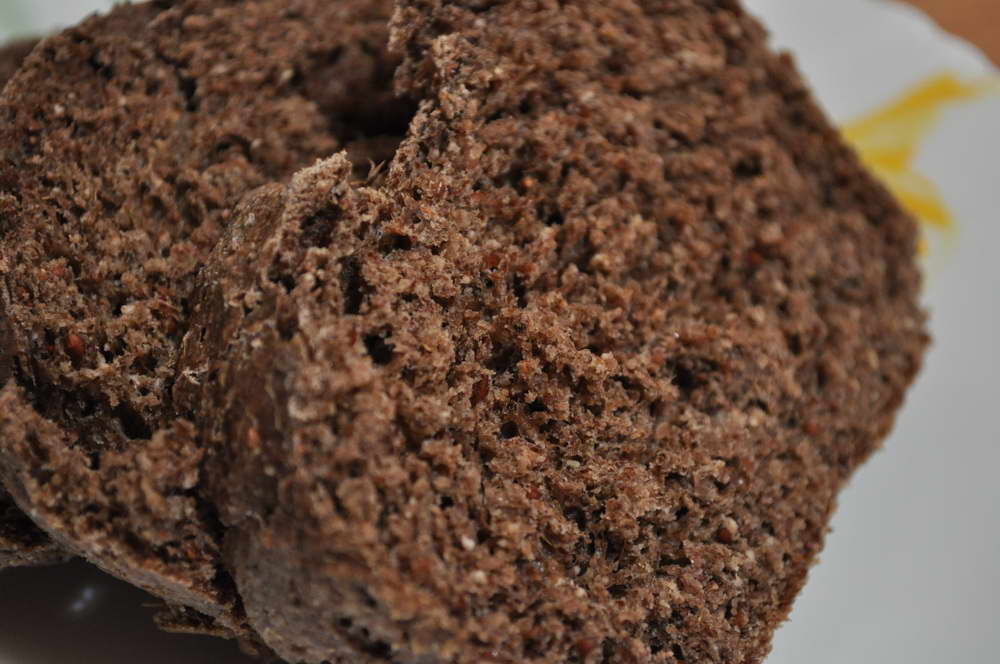 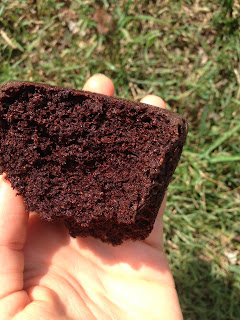 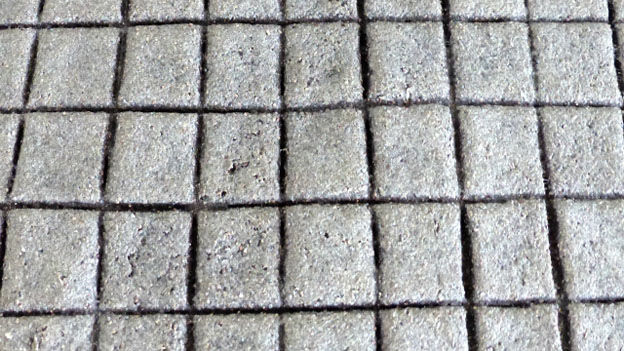 Have you cooked with dock seeds?  How do you like to use them?