What homeschoolers can learn from Finland’s math success 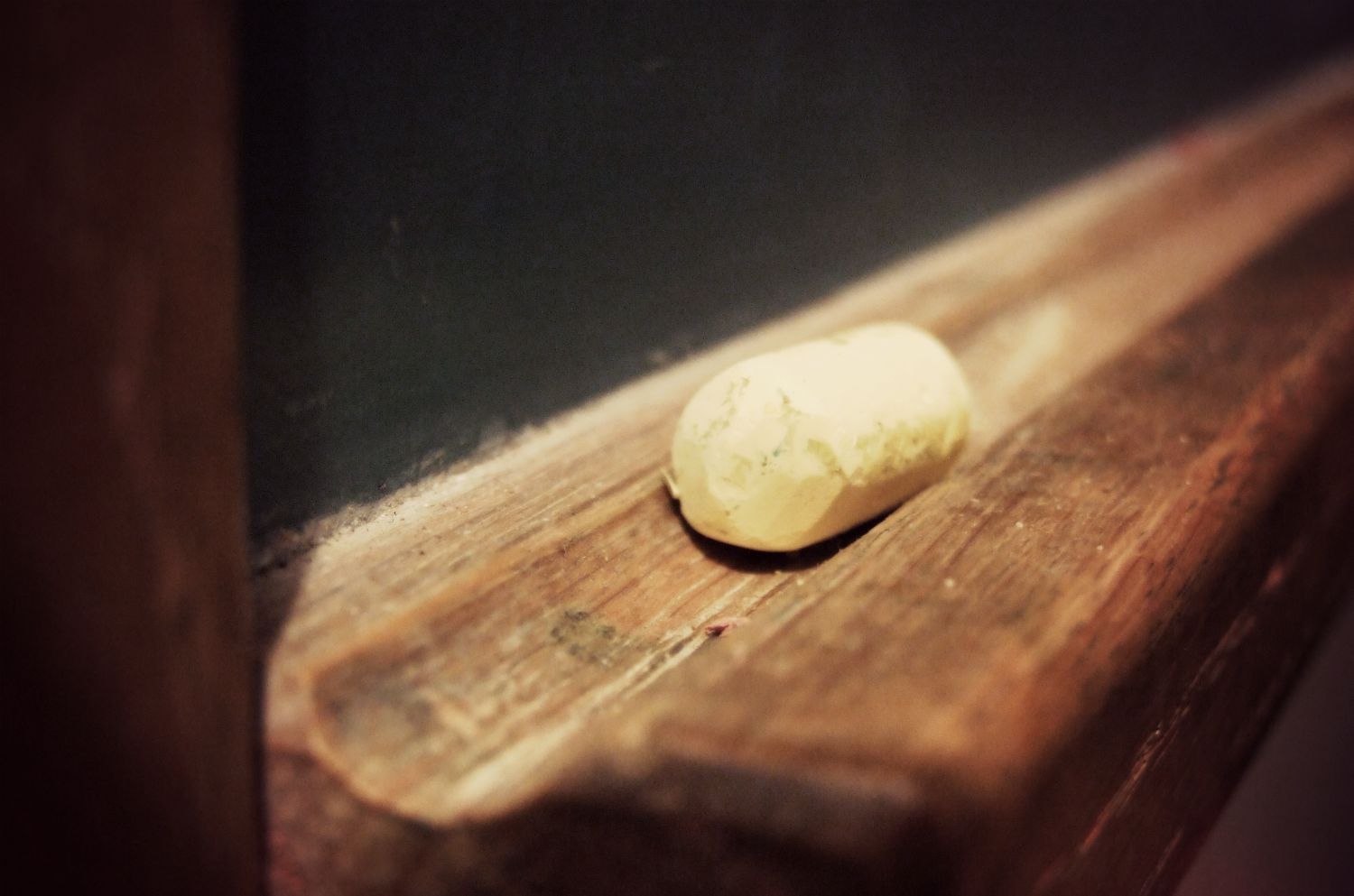 Many Americans are intrigued by Finland’s high international math scores and want to replicate their success here, with more and more people asking how to institute Finland’s curriculum in their own schools and even in their homeschools.

The surprising news is that Finland doesn’t teach math in a novel way or have a trick that helps children understand math better — not in the expected way, anyway. Finland actually has its teachers slow down, start later and teach less.

In 11 Ways Finland’s Education System Shows Us that “Less is More,” one middle school math teacher talks about visiting Finland in order to find out their “secret” to their phenomenal math scores:

When I left my 7th grade math classroom for my Fulbright research assignment in Finland I thought I would come back from this experience with more inspiring, engaging, innovative lessons. I expected to have great new ideas on how to teach my mathematics curriculum and I would revamp my lessons so that I could include more curriculum, more math and get students to think more, talk more and do more math.

She goes on to write that instead of finding more and different ways of teaching, she instead found a different attitude towards math, one of less — less teaching, less homework, less testing and less pressure.

The students and teachers had shorter class days, fewer math lessons and altogether less math. All in all, she found that “less” was the key in everything they were doing, with spectacular results.

In What we can learn from Finland’s successful school reform, the NEA talks about another difference:

In a Finnish classroom, it is rare to see a teacher standing at the front of a classroom lecturing students for 50 minutes. Instead, students are likely to determine their own weekly targets with their teachers in specific subject areas and choose the tasks they will work on at their own pace.

They also point out that the common core curriculum for math in Finland is a mere 10 pages long (you can view it here), with guidelines that teachers can implement with whatever best suits their students’ needs. While it includes the same types of broad mathematical standards as the U.S. common core standards, the emphasis is on teaching students how to think creatively and manage their own learning.

The Christian Science Monitor points other surprising elements of Finland’s success, those that are exactly the opposite of current U.S. trends:

Americans who are pushing for educational reform often point to the Finnish system as a model that encourages students to play as they learn. Students in Finland get 15 minutes of recess in between lessons, and students are not administered standardized tests until they are in high school.

A Finnish math teacher expanded on these differences to the Huffington Post:

One important issue for the Finnish math teacher is to create a good atmosphere in the classroom. This means things like mutual respect and well-structured lessons to make sure that students learn and study together. We also think it is important to acknowledge different learning styles. Even though we have fewer math lessons each week than the average in European countries, we think it is very important to give students enough time to talk and think about the math.

Indeed, the Finnish model has been so effective that BBC News reported in 2013’s China’s Education Plan . . .stealing from Finland’s Playbook that the Ministry of Education posted on China’s state television network that it planned to lessen the heavy school workload. In addition, they announced plans to eliminate all written homework for students in grades one to six, reduce the number of mandatory exams and encourage schools to work with parents to organize extracurricular activities and after-school assignments, “including museum tours and library study.”

To see for yourself what a standard Finnish math classroom looks like, see the excellent 14-minute video from the Teacher Channel: Finland: The Human Factor in Math.

What is the takeaway of the common characteristics of Finnish math education?

Again and again, these characteristics of Finnish schools come up regarding math instruction:

A lot of these characteristics are also traits of homeschool environments. Obviously, homeschooling families tend to have smaller class sizes and more one-on-one attention, and obviously the same teacher is assigned to students for many years. Homeschoolers also tend to have much shorter days than public school days and most homeschooling parents don’t administer standardized tests other than those that may be required by their state laws.

Homeschoolers often incorporate these other principles, too. There is no need to pile on homework or busywork, or to try to cram as much math as possible into the year. Homeschooling parents tend to keep lessons short and provide lots of breaks. Most feel that testing and grading are not necessary; they simply stay with each subject until mastery is achieved and move on.

All that said, Finland has now announced that they’re doing away with traditional math instruction entirely. Finnish schools will now teach “topics” instead of subjects, which will combine many subjects in real-world context. For instance, students on a more academic track might take a course on the European Union, which would combine elements of history, economics, and foreign languages.

There are schools that are teaching in the old fashioned way which was of benefit in the beginnings of the 1900s – but the needs are not the same and we need something fit for the 21st century.

In Why Finland won’t be teaching ‘math’ and ‘history’ anymore, the Christian Science Monitor writes that this is not a new concept:

The idea of combining subjects to better facilitate learning is nearly a century old. American philosopher and educational reformer John Dewey thought that schooling should better reflect real life. This educational approach was attempted in American schools; once before World War II and again in the 1970’s with the “Open Classroom” movement, The Washington Post reported.

However, it was abandoned after it was found not to be compatible with an American public school model…

Most homeschoolers know that this is also known as unit studies, a common homeschool style. This approach is also the foundation of an unschooled education (although it is interest-led in that case and not assigned).

Luckily, these methods may be difficult to replicate in public schools but they work perfectly in a homeschool environment — and it’s something many homeschoolers are already doing.

There is a recent trend among homeschoolers to try to emulate school at home, with structured curricula and detailed lesson plans. Most veteran homeschoolers will tell you that this is not only not necessary, but it’s not how children learn best.

The Finnish schools have produced students that consistently score at or near the top of the world’s students. They embrace small classes, individualized instruction, more free time, shorter lessons, unit studies….

In the end, it would appear that again and again, Finnish schools have actually been emulating homeschools.