25 Modern Science, Math and Technology leaders who were homeschooled 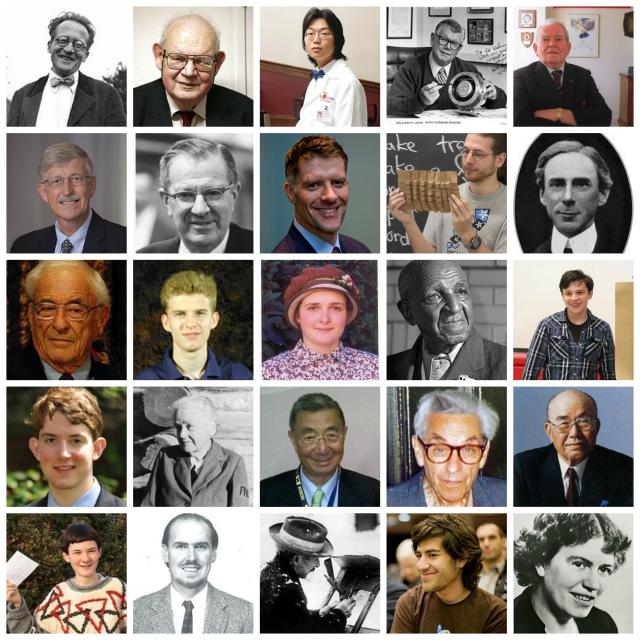 It goes without saying that many of our world’s most famous scientists and STEM (science, technology, engineering and mathematics) pioneers were home educated back when homeschooling was more common. These include great scientists such as Alexander Graham Bell, Ernst Mach, Pierre Curie, Mary Blackwell, Clara Barton, Joseph Priestley and Thomas Edison (who only lasted three months in conventional school and was home educated by his mother from then on).

However, many of our greatest modern science, technology, engineering and mathematics contributors have also emerged from the homeschool community. Many 20th century and 21st century STEM leaders were homeschooled for at least a significant part of their childhoods.

Here is a round-up of 25 modern science, technology, engineering and mathematics leaders who were homeschooled:

These brilliant doctors, inventors, engineers, mathematicians and scholars learned at home in all different ways. Some were self directed, some taught by tutors, some unschooled and some taught with the assistance of college classes.

The one thing they all had in common was that they contributed to STEM advancements in amazing ways in our modern world.

Who knows what the next generation of homeschoolers will contribute?

4 thoughts on “25 Modern Science, Math and Technology leaders who were homeschooled”