30 Days of fun poetry assignments for all ages! 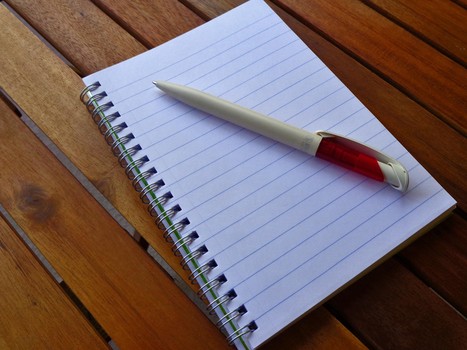 Here’s a fun way to get the kids writing and encourage creativity at the same time.

This month’s worth of creative writing exercises will help kids of all ages and abilities to create their own poems. New poets can use the ideas to get a feeling for all of the ways to write poems and all of the things they can be about, while seasoned poets can use the assignments to get past writer’s block or just go in some new directions.

Remind the kids that the only rule of poetry is that there are no rules. Poems don’t have to rhyme. You don’t have to use proper capitalization or punctuation. You can break sentences in the middle of the line (and it’s often a good thing!).

In the spirit of no rules, let the kids know that they’re free to substitute their own assignments or change them up on any day, too!

If you want to do more with poetry, I have my 10 week poetry for kids course (free) online here.

This site is an affiliate for Amazon.com.  Purchases made through this link will earn us a small commission at no extra charge to you.