Kids can play games based on Nobel Prize subjects! 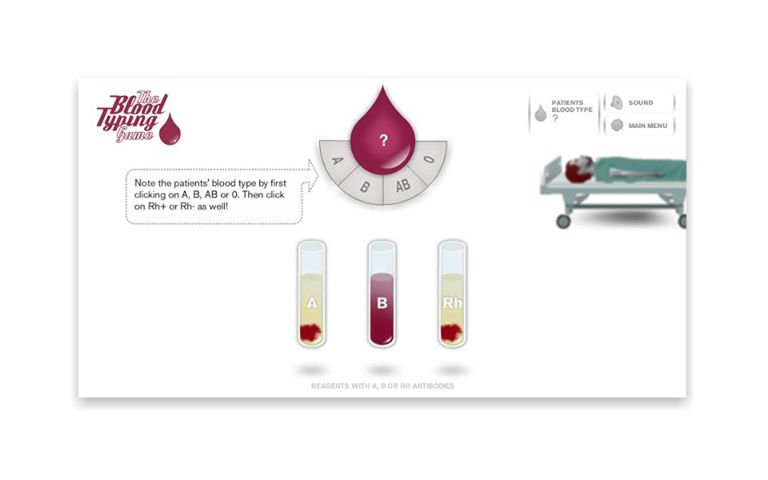 Educational games for kids just got even more impressive. The Nobel Prize Foundation has created a variety of games to teach kids about subjects like blood typing, DNA, the immune system and more — and it’s all free.

Through the assistance of foundations, corporate sponsors and educational bodies, Nobel Media AB creates and presents entirely free interactive, multimedia productions aimed at inspiring young people to learn more about the achievements of the Nobel Laureates. These are rapidly becoming extremely popular resources for teachers and students.

The site’s 10 most popular games right now are:

1. The Blood Typing Game
2. The DNA – the Double Helix Game
3. The Immune System Game
4. The Control of the Cell Cycle Game
5. The Pavlov’s Dog Game
6. The Electrocardiogram Game
7. The Transistor
8. The Diabetic Dog Game
9. The Split Brain Experiments Game
10. The Lord of the Flies Game

The site also has great maps and interactive tools that help teach kids about the Nobel Prize, science, medicine and issues like democracy. Elsewhere on the site, you’ll find science documentaries, facts about the Nobel Prize (such as years it was not awarded and how many women have been awarded the prize), the democracy map (a highly recommended interactive where kids can learn which countries of the world are really democratic and see the profiles of some Nobel Peace Prize recipients from around the world), plus lots more great educational games by subject.

I checked out some of the games with my six year-old son, Alex, and they were very informative and at times a bit odd! The blood typing game, for instance, would make a wonderful tool to explain the how medical technicians determine blood types. It is very hands-on and kids need to get a true grasp of the science behind it in order to successfully determine blood type and transfuse their patients (be sure to read the tutorials on the main menu before playing). The game has bright graphics that look like blood splatters and if you give the wrong bag of blood to the patient, your cartoon patient shrieks and contorts on the operating table. This could alarm young children, but the game is more designed for older kids who are likely to enjoy that campy aspect. Alex thought it was pretty funny and said, “You’d better make sure to give him the right blood next time, Mom!”.

Other games I tried out were running a POW camp (I learned a lot about the Geneva Convention and the rules for POWs), the trade ruler game (I got to pick my island and trade partner, customize myself and choose how to run my island to try to make it prosper), the chicken farm game (a good for young kids in order to teach about vitamin B1 in foods — move fast to feed your chickens the feeds highest in the vitamin before they die!) and the Lord of the Flies game (an elaborate game meant to be played after the student reads the book, in order to test the student’s memory and understanding of the book).

Some of these games are more educational and some are more just plain fun. Many of the games, such as the trade game and blood typing game, are a good mix of both fun elements and elements to help students get a really thorough understanding of the issues.

This is a highly educational site with loads of content to explore. The games are suitable for elementary students with parental assistance (some are also geared specifically for younger kids), middle school and high school students. Even parents are likely to learn a lot here, though.